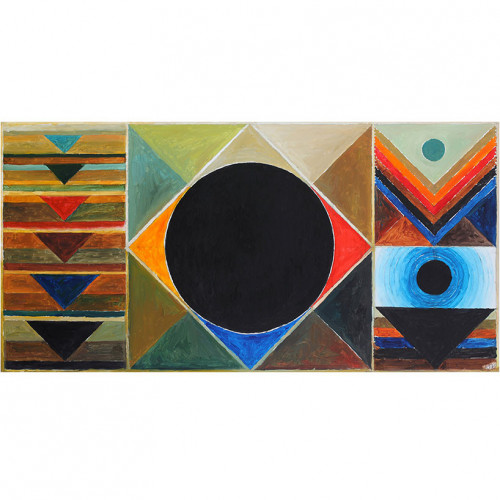 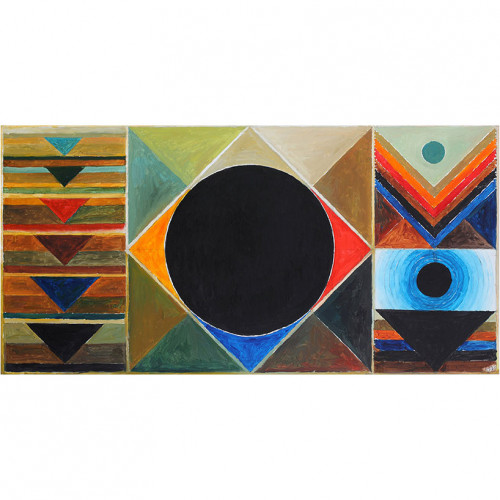 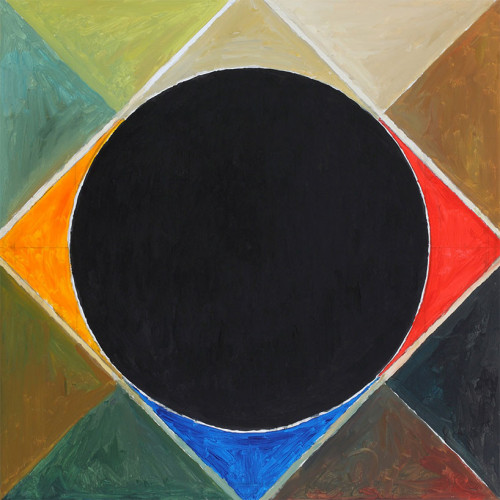 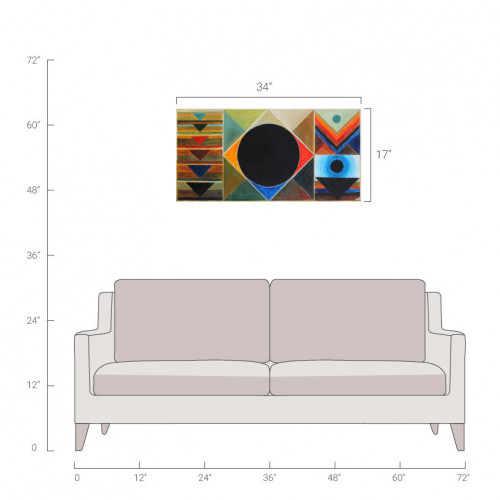 The ‘Bindu’ is master artist S.H. Raza’s most iconic symbol, one that featured in many of his artworks, made during the last 3 decades of his life. Back in the 1970’s, while Raza was still living in France, he travelled frequently to India, and visited the Ajanta-Ellora caves, Banaras, and places in Gujarat and Rajasthan. His visits to these cities sparked his interest in Indian culture; he wanted to play a greater role in bringing it to the world. And that’s when the ‘Bindu’ was created, marking Raza’s rebirth as a painter. The Bindu was first seen in Raza’s works in 1980, and depicted the painter’s new found vision and interest in Indian ethnography. He perceived the Bindu as the centre of all creation and existence, stating that “Bindu is a source of energy, source of life. Life begins here, attains infinity here”. After the introduction of the Bindu, Raza added newer dimensions to his thematic oeuvre in the following decades, focusing on many different metaphysical ideas.

Edition: Edition of 200 Provenance: From the artist Year: 2012 Signature: Signed