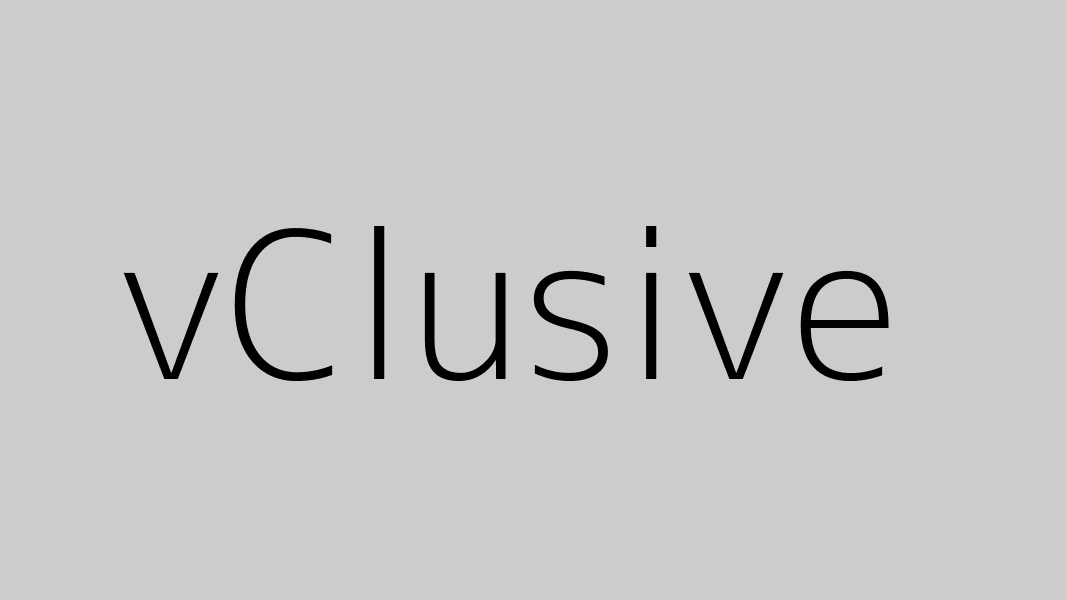 World On A Plate Master Classes feature some of the best Indian and International celebrity chefs who share their kitchen secrets with you. This easy styled demonstration covers unique but practical cooking techniques and experiences that the masters have honed over the years. You could get lucky and get called up, to assist the chefs as they interact and teach. The event is exciting, fun and a memorable experience to say the least. A definite dream hour for those who know that life is indeed, delicious!

Sarah is classically trained in French cuisine from Le Cordon Bleu and has gained experience alongside Michelin Star chefs Neil Borthwick and Angela Hartnett at Merchants Tavern in London hatted restaurants Tonka and St. Crispin in Australia and pinned as the favourite to win on MasterChef Australia Season 6. She has also taken on one of her dream ventures and opened a casual fine dining restaurant and beach club on the stunning shores of Small Vagator Beach, Goa called Antares.

Ranveer was born in Lucknow, India. When young, he was inspired by the local kebab vendors in Lucknow to pursue his love of food and was also a volunteer apprentice to one of them. After completing his education at Institute of Hotel Management, Lucknow, Brar began his career at the Taj Mahal Hotel. He then left for Boston, Massachusetts, United States, where he opened ''Banq'', a fine Franco-Asian restaurant. He has hosted various cookery shows on Living Foodz and launched a premium patisserie called English Vinglish in Mumbai in Spring 2016 featuring fusion Indian desserts, bread and bakes.

Saransh's first taste of celluloid success was when he won the top spot on the Food Food Maha Challenge in the year 2011. The intuitive, talented and down-to-earth Chef Saransh Goila received appreciation as the Anchor and Chef Consultant for the Food Food channel. Launched in July 2015, “India On My Platter” penned by Chef Saransh Goila is now a popular bestseller. Saransh is also a popular face digitally - he has hosted “The Spice Traveller”, an exclusive web series chronicling his travels across the globe. The year 2016 saw him add another milestone in his journey with the launch of his passion project - Goila Butter Chicken.

Earn 10% back as Stars on this booking

Ticket needs to be purchased for children above the age of 8. No separate seat will be provided for children below 8 years accompanying the ticket holder.